Why you should convert your fleet to Electric 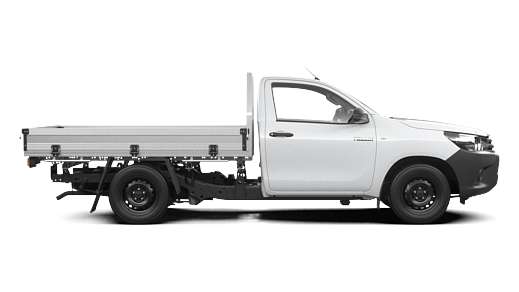 So today I am going to cover why it could make financial sense to convert your existing fleet of vehicles to electric, at least from a business perspective. This will cover a range of topics for your fleet, and will assume a number of fleet sizes for your vehicles, from small to large.

So straight up, we’re going to point out that conversions are not cheap, they can range from $20-30,000 per vehicle, for the purposes of this article, we are going to slide right into the middle and say around $25,000* for a conversion of your vehicle. Not cheap hey? Well, it just might be in the long run.

For the purposes of this article, we are going to cover off on a conversion for a Toyota Hilux, Single Cab, Base Model, which for most people should leave the showroom at around $28,291 which is really fairly cheap for the average work ute.

So you are leaving the dealership at around $55,000 straight away with a conversion. However we will then onsell your engine, transmission, and differentials which should get you around $10,000-15,000 back in the bank on your conversion, so we’ll split that at $12,500 meaning you have roughly the following:

Ok, so you’re probably wondering why you should buy a vehicle that would normally be under $30,000 for over $40,000? Good question, and I’m glad you asked!

Ok, so a big part of keeping a vehicle on the road is rego costs, and other costs is $1697.20 however, if we change the vehicle to electric this drops to $1587.90 in your first year, as this includes your stamp duty.

However, where this really shines is following years when you don’t have to pay stamp duty, the electric model will drop to $771.90 as opposed to the petrol model at $817.30 which is a saving of $45.40 per year, which doesn’t sound like a great deal, but if you have a fleet of vehicles, this can add up fairly quickly, let’s look at some fleet vehicle savings per year:

Ok, so you’ll need a fairly large fleet to see some benefits on the rego cost alone. However….

The average fleet spends around $800 per year, per vehicle on servicing their combustion engines and transmissions, this is inclusive of oils, fluids, time, etc. However, electric has almost none of those overheads, we have a transmission that needs oil, and that’s it! And that’s maybe $50 every 5 years on transmission oils!

I mean you still have the other components of the vehicle that need doing, wheel bearings need greasing and the like, but that adds maybe $500 to a service every 5 years, so you’re looking at around $110 to bank for each year on a vehicle.

That is an overall saving, per year, of $690 per vehicle

As you can see above, the cost savings are great when you remove the service costs for your fleet, or at least, drop them right down.

Plus, one of the reasons that you replace vehicles every 5 years would be because of the costs of maintenance after the 5 year ownership period, things such as timing belts start to come up, and this means the cost of maintenance goes up drastically, this is not an issue for an electric vehicle.

How much more economic does it look if you’re not buying new vehicles every 5 years? You can instead run your fleet to 10-15 years? Pretty good hey?

By contrast, we are estimating around 350km for our conversions at this time, this is out of 100kWh batteries, giving you an efficiency of 0.285kWh/km which means that you will use 7,125kWh per year or at the current commercial cost of charging, 33.33c/kWh means you will pay $2,374.76 per year on “fuel” which is a saving of $‭541.08‬ per vehicle in your fleet.

However, a lot of shopping centres allow free charging, so if you allow your employees to take the vehicle home for personal use as a fringe benefit of the job, you can safely assume that around 50% of your charging could be done for free by utilising free commercial chargers at places like shopping centres. This will drop your burden from $2,374.76 to $‭1,187.38‬ per year per vehicle.

This means that your savings per year for the fleet are:

What this shows is that giving your employees a fringe benefit of taking the vehicle home and leveraging free chargers that are around them could save a single vehicle operator $1,728.46 per year, and a 100 vehicle fleet operator as much as $172,846 per year. Show me a business that wouldn’t like to save $172,846 per year on their bottom line.

Wrapping it all up

Ok, so you’ve seen the breakdown of raw numbers above, but let’s look at this in some perspective, for the purposes of this, we’ll also give a 1% discount for every 5 vehicles that you convert as a company (max 20%):

As you can see, with the above table, there is a bit to be gained by converting a larger fleet to electric, especially if we can hold through the savings with an economy of scale for converting a larger fleet for you. As we said earlier in the article, there is a big benefit to be gained by converting, especially with regards to the service costs of your fleet vehicles, and the fact that with many less moving parts in an electric vehicle, the vehicles will need to be replaced less, have les failures, and will last longer. Things such as timing belt changes and major services, engine rebuilds, etc are a thing of the past. An electric motor has a single moving part, and this is easily serviceable.

We project that an electric converted vehicle, especially one as tough as the indestructible Toyota Hilux, would be a perfect candidate to serve your fleet for at least 15 years. As you can see by the above table, even at the full price of a conversion, you would be saving money as soon as 10 years, that means that after the initial payoff period, you are saving money hand over fist so to speak. Plus you can take these vehicles into environments where running motors can be a liability due to heat from hot exhausts or potential explosion risks due to fuel.

*Please note that the above cost of a conversion is an early estimate, prices of conversion are subject to change. 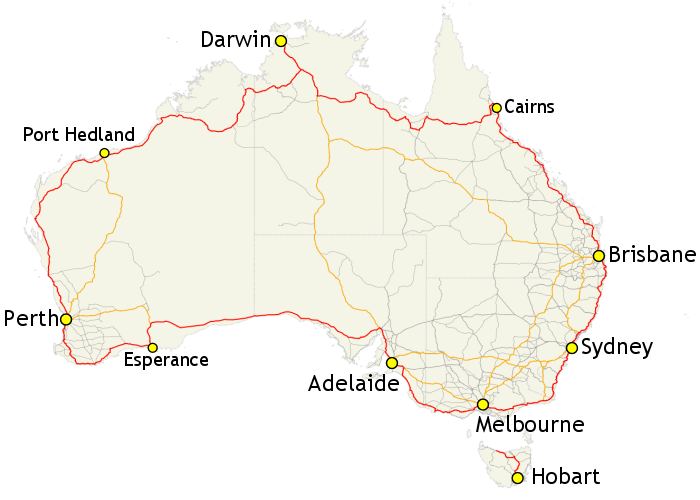 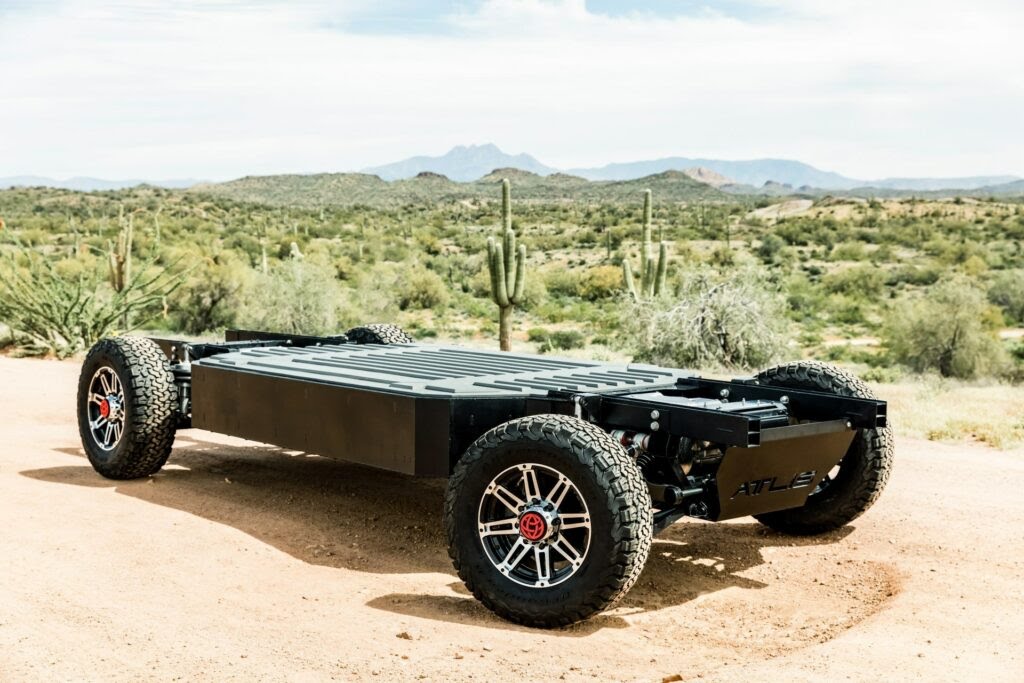