How much power do Electric Cars really use? 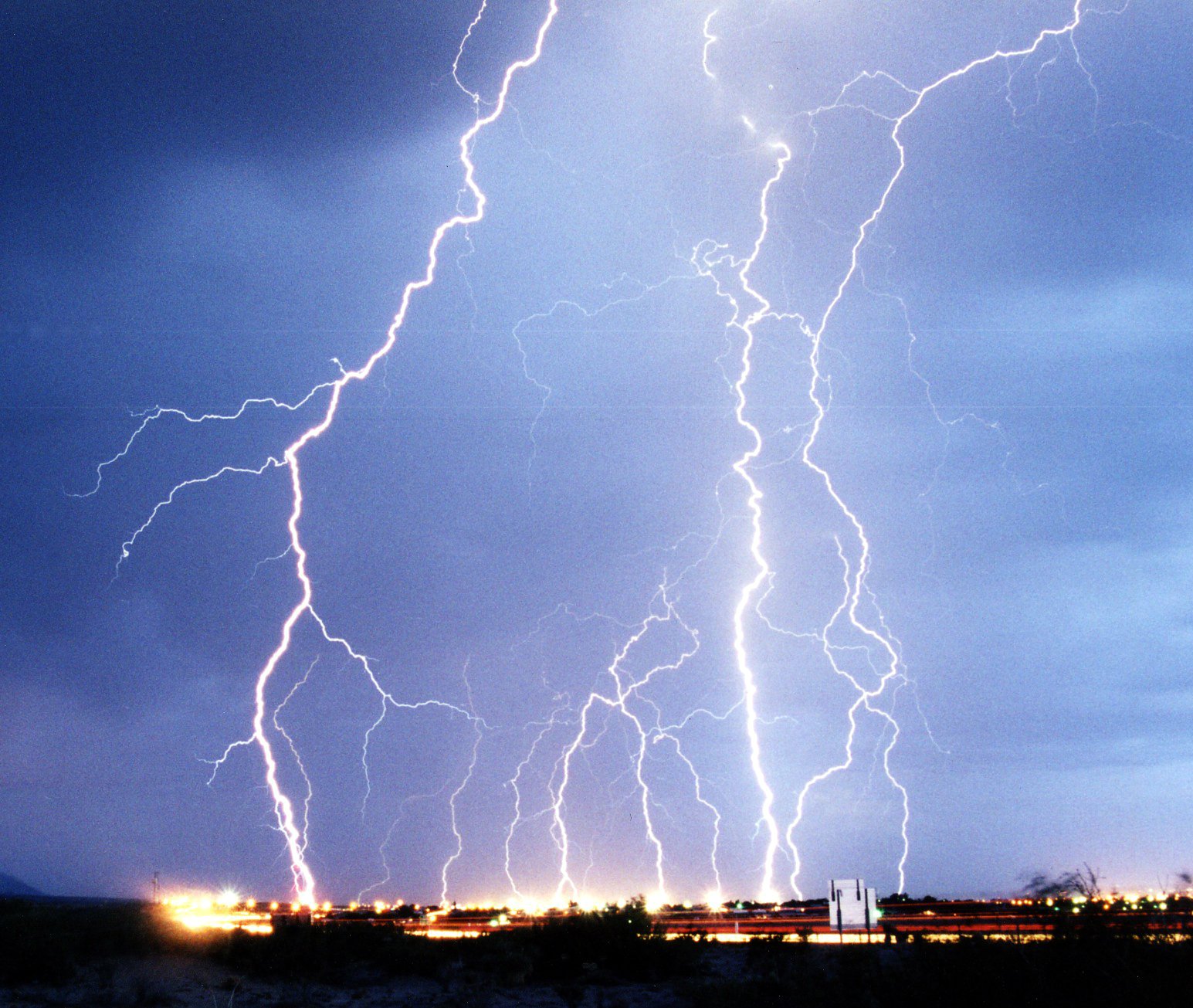 Ok, so this is a topic I often see coming up online is how much power do electric cars really use?

Now a lot of conversation comes around that Electric Cars will “Cripple the national grid” and “Imagine how much power will cost once Electric Cars become the norm?”

Realistically…not that much, and I’d like to show you why the power consumption from an EV isn’t really that much, and that some people who say that you will have to upgrade half the country and half your house probably don’t understand the exact situation.

So for this, we need to know the consumption figures of all the attached cars, which are as follows:

Now clearly the Tesla Model 3 does pretty good efficiency because Tesla is the bleeding edge, but with over 800,000 Model 3’s sold, it is by far the best mid-range vehicle on the market today.

So once again, like all our comparisons, we will be using the Budget Direct Average Australian Kilometres used, which seems a good baseline for our Leaf driver, and we will say the Tesla Driver is a Family person and does Double this, and the Rivian Driver will use a whopping 4x this amount of kilometres, and therefore power.

So as a result, we get the following table:

Now, we are going to make some assumptions on the data:

We are going to assume that the chargers are on 90% efficient, this means that you will need more power to charge the vehicle than your daily use, no system is perfect, just like the best combustion vehicles on the road only turn 30% of their fuel into power, EV’s only charge at 90% of their rated use.

What this means for you combustion vehicle owners, is realistically, at best, only 300ml out of every litre is going to making your car drive.

How much does this cost me?

So to be accurate, we are going to use the Australian National Average, which our friends over at Electricity Wizard have put together from data taken from the Australian Energy Market Comission.

Anyway, this makes our table look like the following, at least on cost:

Now we can get super super deep into this, but this is what the average Australian will pay.

Yes, we know that some people will have a Zappi with Time of Day charging, and it will leverage solar to charge during the day, and it will use off-peak to charge at night in the wee hours of the morning, and all that good jazz.

Let’s just take a quick look at some comparable cars, the Toyota Corolla, Toyota Camry, and Ford Range, and how much it would cost toi run them to give us a little bit of a baseline average, noting that 2 cars are Petrol and one is Diesel

So as you can see, on the costs of fuel alone, you will save in the vicinity of:

Meaning that this is a very palatable option on savings alone.

But the national grid!

Ok, so let’s break this down a little bit more for people, a lot of the issues that people are saying we will face is on the national grid.

Now, what you have to understand is that the average person will get home around 6-7pm, so let’s go with 6:30pm, and they will spend around 8 hours at work, starting around 9am, this gives you two distinct blocks of charging:

This means that most people will leave home at 7am to get to work by 9 and drop the kids off at school, and they will leave work at 5:30 to run home with a bit of an after work chinwag.

So here is the table adjusted for charging, per car:

Realistically, it’s not a huge amount. 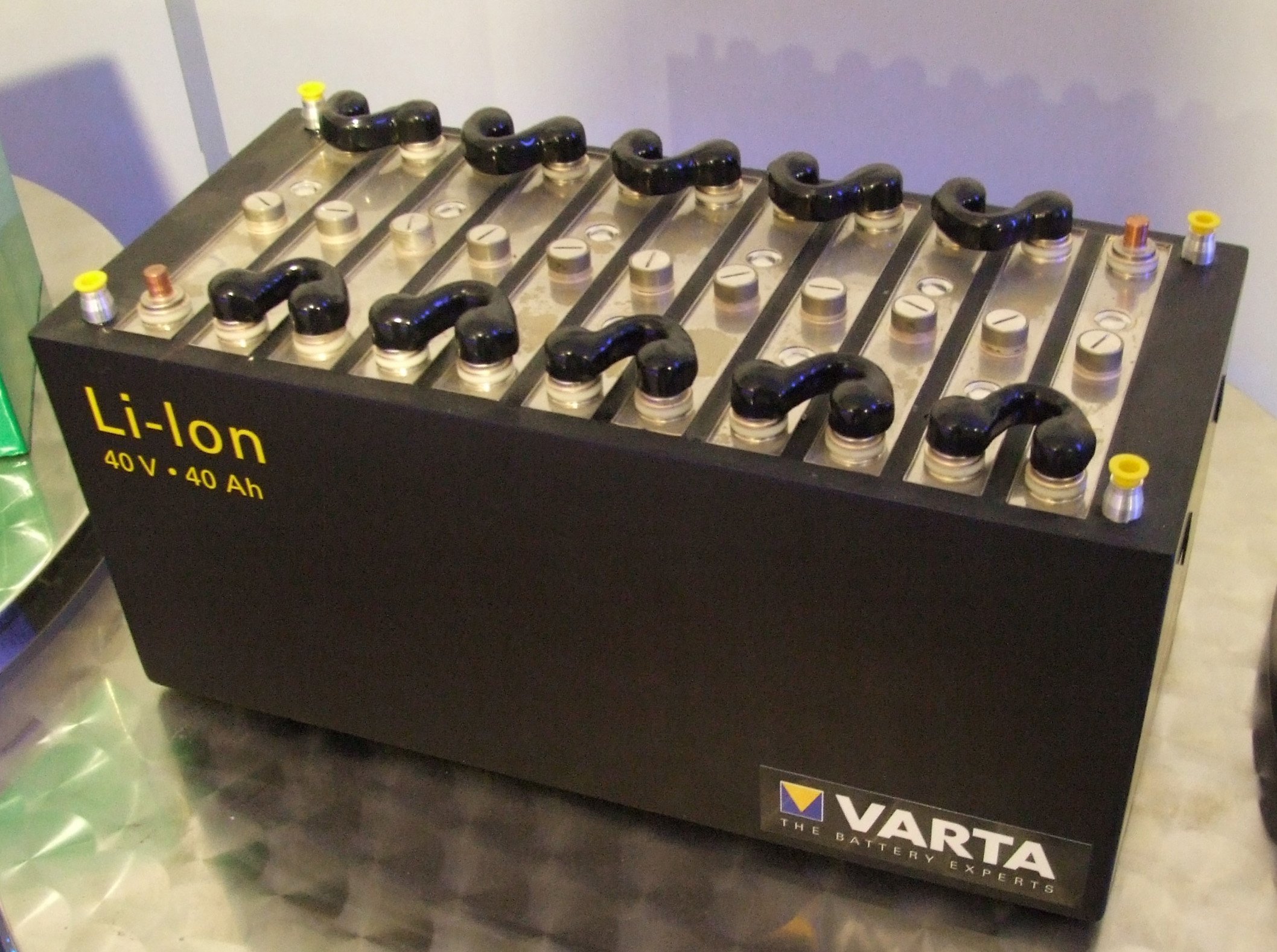 Batteries. The main driver for an electric vehicle, and the things that keep us up at night with regards to range anxiety, how far can I go? How fast? Can 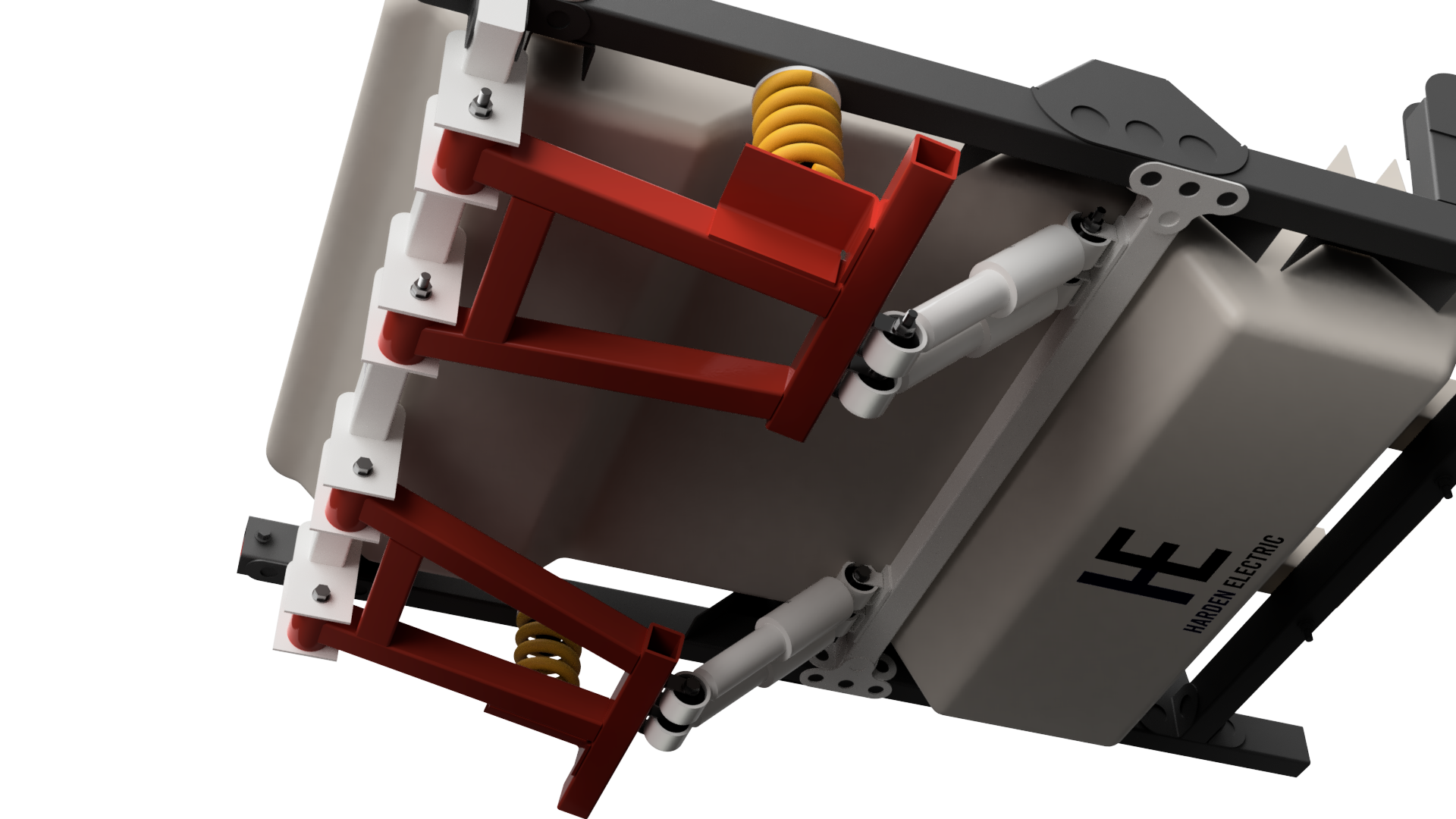 Things are very busy here at Harden Electric, so please check out our latest update on what we have been working on to stay in the know!