Prime Minister backflips on EV’s “Ruining the Weekend” – could this mean EV support into the future? 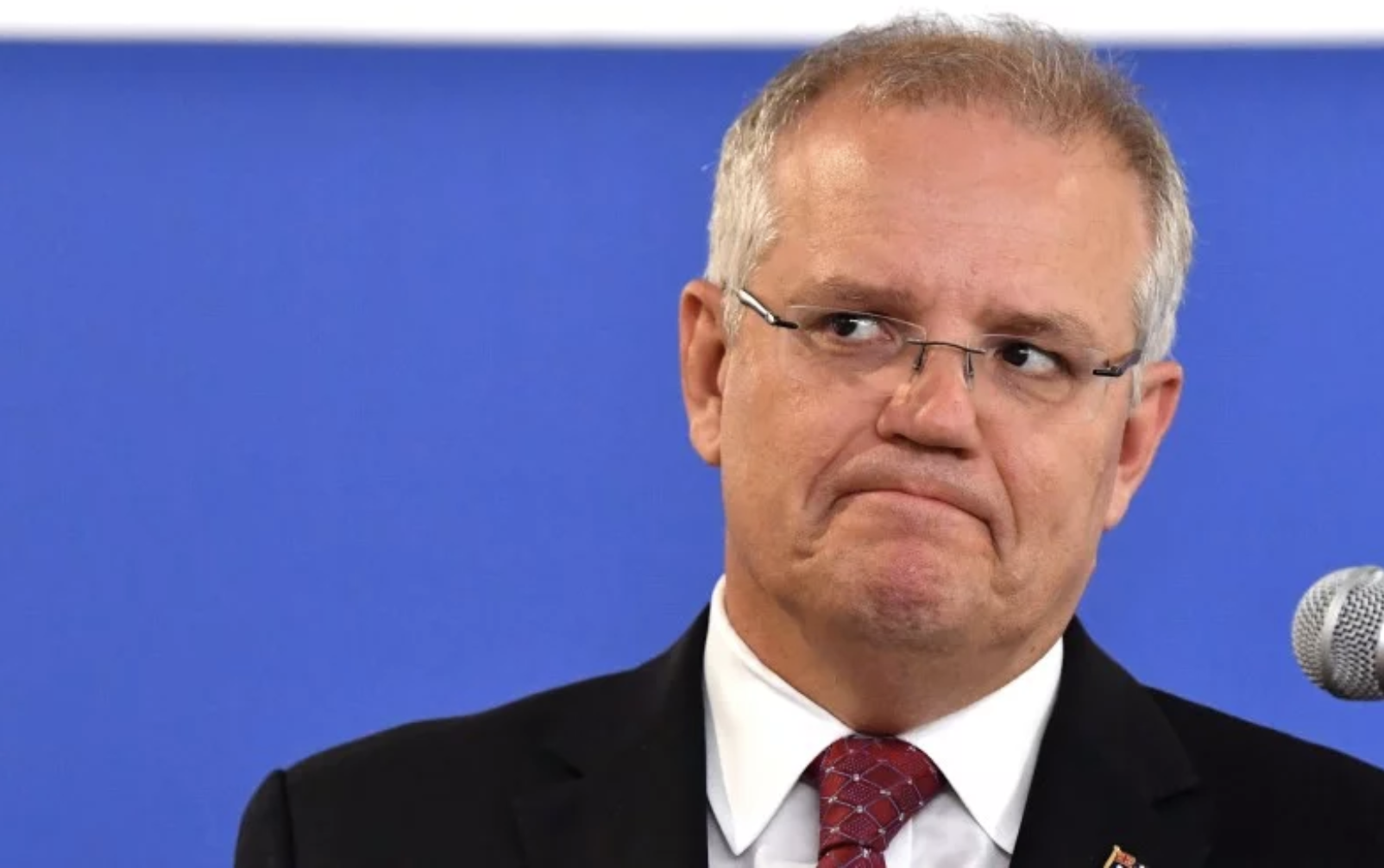 Back in May 2019 the Primer Minister was famously quoted as saying that “an Electric Vehicle cannot tow a boat“, and that the Opposition Leader Bill Shorten wanted to “End the Weekend“

However, as reported by TheDriven, the Australian Prime Minister has finally admitted there will be electric utes, and EVs can tow caravans.

What a refreshing change of pace Mr. Prime Minister! This is something that we in the electric vehicle community have been saying for a very long time, and there are even videos out there that show Electric Vehicles can tow better than combustion vehicles.

Now I mean, there are some quotes, like this one, where the Prime Minister does raise a very valid point:

“What about all these charging stations, how much is that going to cost? I mean if you have an electric car and you live in an apartment, are you going to run the extension cord down from your fourth floor window?”

And there are companies that are working on this, body corporates and strata’s around Australia are starting to look towards installing solar panels on the roof of apartment buildings and install chargers in the complexes. Admittedly, a lot of these are shared complexes where there are also restaurants, cafe’s, and shops in the complex and they have an interest in attracting more people to the area, so there is that. But a way forward is coming.

But what could they support?

Well that’s what we would like to know, Australia has some of the absolute bleeding edge industries that are making huge waves in the EV world, Tritium has just announced a world first way forward in standardising electric car charging infrastructure from their Brisbane based startup. We here at Harden Electric will certainly be looking forward to integrating their systems into our developments.

Then you have companies like ACE EV who are soon to be launching their first 3 models onto the Australian Market to cater to the inner city runabouts and delivery services, people that don’t need super long range and just want an affordable runaround to get from home to work, or for the Australia Post Delivery Driver who just needs to run around a rural town and deliver some parcels.

Then you have us here at Harden Electric Vehicles who are currently developing solutions to convert existing vehicles to EV, and we are developing plug and play solutions to make the conversions more affordable to the average person, as we have covered in another article we recently wrote, there is a huge bonus for fleet buyers to convert their vehicles as well! So we aren’t sitting here idly by, even if the Australian government isn’t motivated, we are.

But isn’t there already incentives?

Well, that depends on how you look at incentives, if you look towards the Australian Taxation Office, they give an incentive on the Luxury Car Tax for Fuel Efficient Vehicles, these are normally EV’s, but some small engined fuel efficient vehicles certainly meet the criteria. But few are in the price range where it matters. But the only difference is the point where you start paying tax, something that is fuel hungry like a V8 Toyota Landcruiser pays Luxury Car Tax from $67,525, whereas a fuel efficient vehicle pays it from $75,526 so it’s not a huge win, and it really doesn’t do much for the average family in Australia. The average family isn’t going out and buying a car in excess of $70,000 these days.

Some states, by virtue of the way that their registration is structured, kind of give an incentive to have an EV, but this is more because of a poor structure based on engine capacity and cylinders than a true EV incentive, for example Queensland will mark down your vehicle as a 1 Cylinder, 1CC Vehicle and thus charge you the lowest registration bracket. However, other states that charge by Vehicle Tare mass generally will sting you on an EV, because your EV ends up being heavier than it’s ICE counterparts.

This is generally because batteries are heavy, as a comparison, a Holden Commodore (VF) weighs in at 1,780kg in the Sedan, however it is similarly sized to a Tesla Model S, so as far as a family carting the kids to school goes, these could be considered a comparable vehicle. However, the Tesla Model S weighs in at a whopping 2,241kg, or, if you don’t want to grab out the calculator, that’s 461kg more in the Tesla, for what is essentially the same car as far as running to the shops is concerned.

Now if you are just buying a family car to run to the shops, drop the kids at school, then head to work, and you live in a state that bases their registration on weight, would you spend $100,000 on a Tesla that’s going to cost you more in registration, or are you going to buy the Commodore that’s cheaper?

I mean sure, we can go through all the complicated maths that shows that the lifespan of the Tesla could be far longer than the Commodore, and that the yearly service costs are less, and that the cost of electricity versus fuel and the efficiency of the motors gives the Tesla and edge, but that doesn’t really factor in when the cost is nearly doubled.

To give you some more perspective on it, a base Tesla Model S does attract luxury car tax, 33% of the price that is exceeding the $75,526 threshold.

That’s nearly $24,000 just in taxes! Well ok, we can take away the rego, CTP and Plate Fee, but they only make up $705 of the actual government charges to this vehicle. That still leaves the government making a tidy profit of $23,049 on this one car.

When the Luxury Car Tax was introduced into Australia, there was a lot of talk about it being used to help provide for the subsidies that the Australian Government was giving to Australian car manufacturers, such as Ford, Holden, Toyota, and Mitsubishi. These subsidies were seen as essential to helping keep jobs going in Australia, and to help keep Australian Industry revitalised.

However we here at Harden Electric have been trying since day 1 of our startup to get in contact with various ministers, departments of government, and various agencies to see what are the requirements to attain one of these subsidies that are being funded by the Luxury Car Tax, and we have only ever received emails back saying “Not our Department”

We have discussed this with a couple of other Australian companies and they just as similarly have run into completely deaf ears on the existence, or lack thereof, of where the Luxury Car Tax is going and what it takes to qualify for these subsidies. So it seems that since the collapse of Holden at the start of 2020, the government is now using the Luxury Car Tax as just another cash cow to gouge money off hard working Australians. The current policies do not seem to support Australian Industry, and the money from the tax that was brought in to help subsidise Australian Research, Development, Manufacturing, Innovation, and Jobs is just vanishing into the government coffer marked “General Revenue” to be spent on things like sending the Prime Minister on Holiday to Hawaii while the country burns (literally)

We’d love to take the time to go through a public and competitive grant process to get access to some funds to help us develop new technologies, get access to world class manufacturing machines, be able to afford access to some of the you-beaut wind tunnels and crash test gear that’s sitting around in Australia.

I know that none of us individually will be on the level of Ford, or Holden, or Toyota, or Mitsubishi, but we’ll still be giving some Australian’s jobs, and we’ll be exporting products to the world, bringing in some money from offshore to help the economy. As a collective, we would love to advance Australia, the Australia that brought the world the Black Box Flight Recorder, the Electronic Pacemaker, Polymer Banknotes, the Cochlear Implant, the Electric Drill, the Winged Keel, the Ultrasound Scanner, the Inflatable Escape Raft, the Cervical Cancer Vaccine, and something that you and Billions of people worldwide use everyday, Wi-Fi!

Mr. Prime Minister, we can do this, “we got this”, but it would be nice if you didn’t kick us at every turn, please.

But if you would like to support Harden Electric in our mission, please consider grabbing a Hat, or a Shirt. That’s be great. 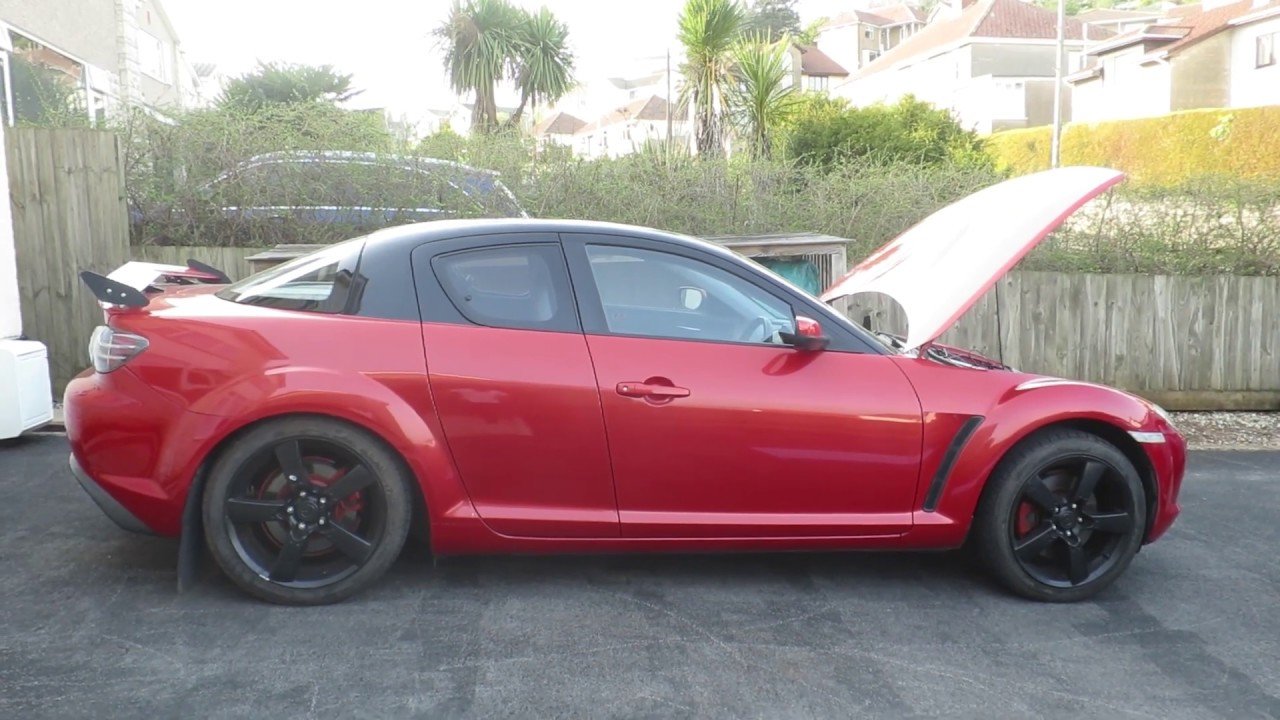 So the other day whilst browsing YouTube, we came across an interesting video of an RX8 conversion in the UK where the gentleman has been converting his RX8 to electric 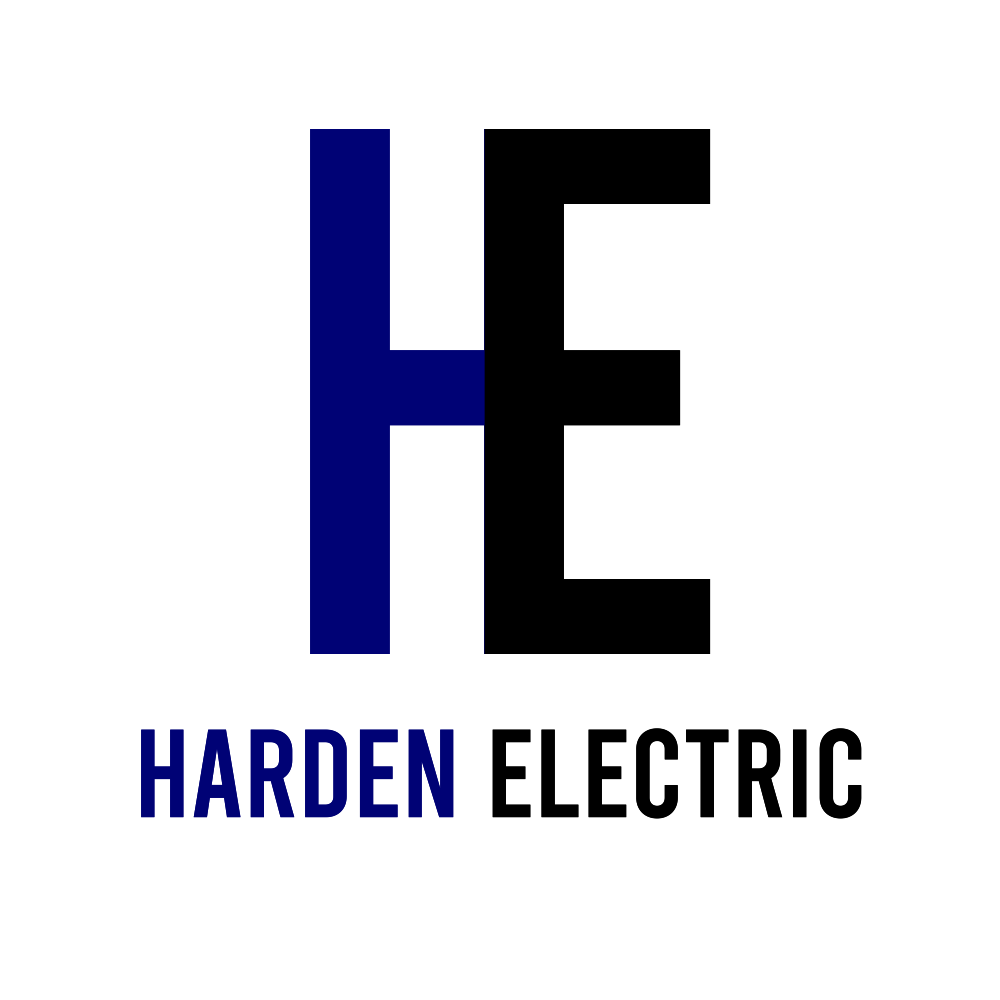 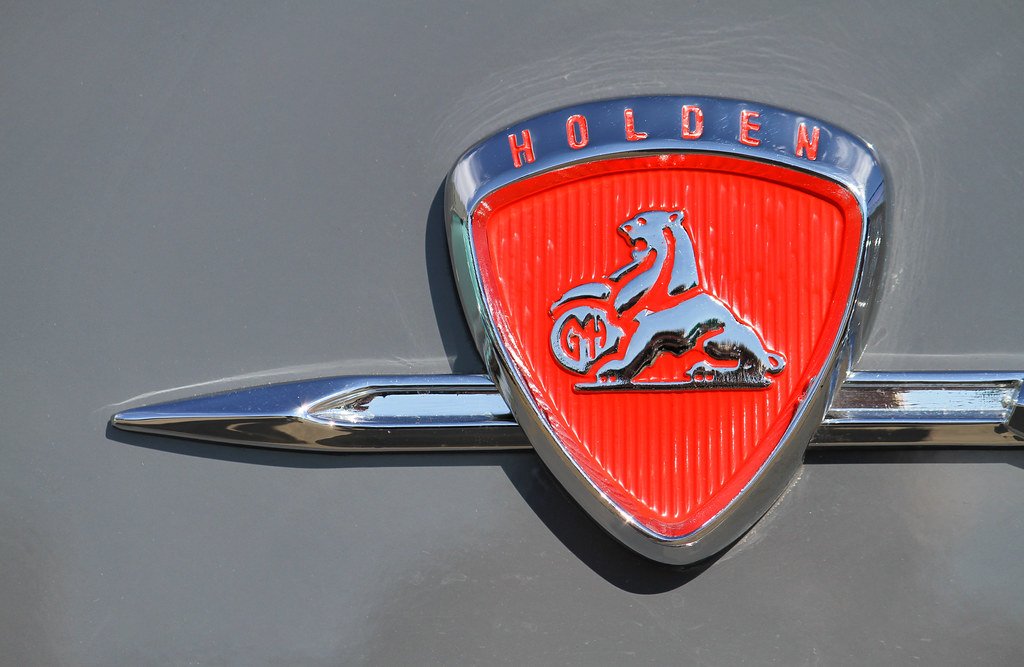 And another big automaker has closed in Australia! With the closure of General Motors Holden in Australia as of the 20th of October 2020, a major Australian Automotive Giant has