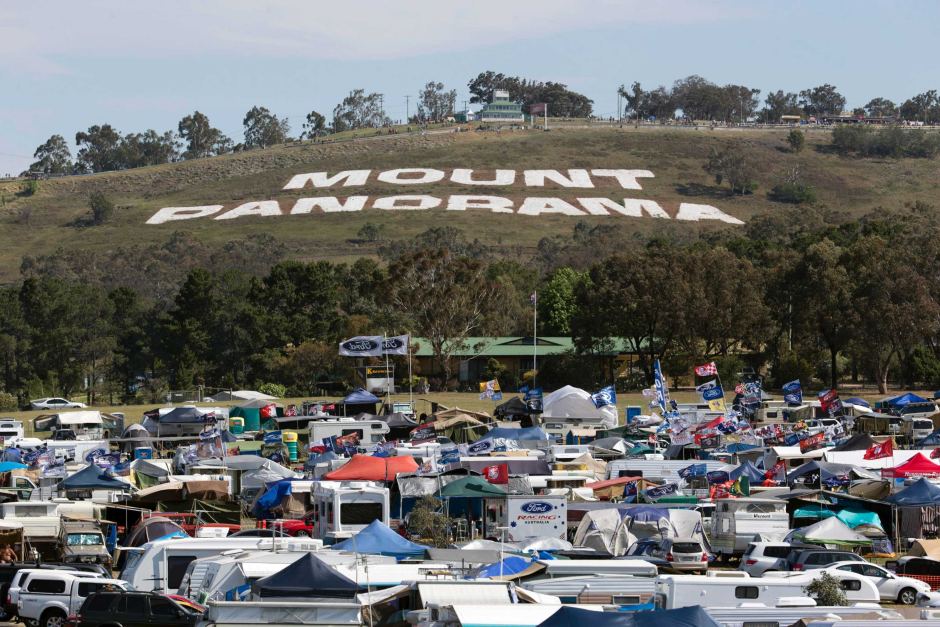 Ok, so my interest was piqued when I saw this prompt on Facebook, what would it take to make an EV run the Bathurst 1,000?

Now, for those that don’t know, the Bathurst 1,000 is a massive Enduro race in Australia, it’s literally the greatest day in Australian Motorsport, and is a phenomenal 161 lap dash around the world famous 6.213km circuit.

This is one of the most unforgiving races that you can have, and as people say, anything can happen.

Note: I’m sure there are up and coming EV’s, bvetter battery technology, and big imprements to charging and motorsport coming in the next few years, and I am keen to see what it will bring. But this is just a hypothetical with todays tech.

Now let’s just assume for a minute that the V8 Supercars and their roadgoing counterparts are related, and that the economy losses are translatable between a combustion car and an EV.

So the telemetry was showing that the cars were averaging around 4.6l per lap of the mountain

This means that the Supercars are running around 74l/100km

This means that the Tesla Model S would do 15 Laps per Charge, as opposed to a Supercar doing ~23 Laps per Fill.

This will take you from 7 Fuel Stops to 10 Charge Stops.

Now, to do this race, we have a few options, they are:

Now, let’s take it from the top!

This was the way that Formula E used to deal with the race, there would be one care in the garage on charge, and one car out on thew racetrack hoofing it around.

Now, this is not really a viable option for the Supercar race, mainly because of the fact that there isn’t a great deal of room in the pits to have 2 cars on charge, and 2 cars out on the track. This is also an issue when it comes to the fact that each team would need 2 extra car transporters to come along with them, this means that the entirety of the inner paddock would require twice as much space to be allocated to vehicle transporters.

Not only that, as we have seen in years gone by with the Bathurst Enduro, damage early on in the race can affect your performance 5 hours later in the race, damage to items such as the front splitter can cause cooling problems over the motor, causing heat soak and you can blow a motor later on in the race due to the crappy aero.

This means that you either take the hit to time and end up a lap or two down due to fixing this issue, or you push on and hope that it doesn’t bin you into a wall or cause engine dramas with airflow.

However car swaps would change this, giving the team time to fix the B-Car while you run the A-Car, this would also take away some of the tactical risk taking, meaning that drivers will be less scared of damaging the car if they can just pit it and swap cars.

Especially when its a team driver activity, you could damage the car, and essentially replace it with the other driver on effectively a drive-thru penalty.

There’s this reason and many more why car swaps would not be the desirable option.

Ok, so to put this into perspective, let’s say we go for bigger batteries.

This would also mean that you still need a longer charging time.

So this would still mean that you need…

Soa good pit stop was around the 30 second mark in the race, this was for a decent fuel load, 45 second is a bad stop, so we want to aim for 30-45 seconds.

This is the size cable you would need, it’s wide than the arm of most people…

So therefore, the only feasible option would be…

This option is a good balance of all of the above, it would allow for damage to be done to the bodywork, suspension, etc of the car and that to have attrition consequences throughout the race, meaning that drivers can’t play dodgem cars and then swap into a fresh car.

It would allow the teams to use a more feasible charging method for the batteries, because to charge a car in a 15 lap window (Around 30 minutes) you only really need 200kW, a big amount, but not crazy, well within the scope of a standard charger available now.

And this would also mean that if your team was switched, and everything was good, and you hadn’t been an idiot and damaged the system in some way, the battery ideally could be designed to be swapped out in the 30-45 second window that you have.

Am I keen to see EV’s at Bathurst?

Even as an electric car enthusiast…not really hey…

And it’s not really because of the fact that they are slow lumbering fossil fuel burning monsters that are spewing pollution into the air, and EV will litter the track with just as much rubber as a conventional supercar as it goes around the track.

And it’s not because I am an old dinosaur that loves combustion, quite the opposite.

But there’s something pure about making a slow thing go fast, and given the track…that’s as fast as you are going to get.

If they wanted to go faster, sure, EV’s.

However Bathurst as it is has a Supercar record of 2:03 and an overall record of 1:59, that’s as fast as you can get with tyres, road surfaces, and the fact that you are literally pushing any machine to it’s limits.

I think in years to come as we all pull up in our assorted BEV’s, things like Supercars will be a novelty, something kids will look at and say “What do you mean dad? All cars used to be noisy and smelly like that?!”

It will be an interesting side-show to life. Entertainment.

Which is what it should be. 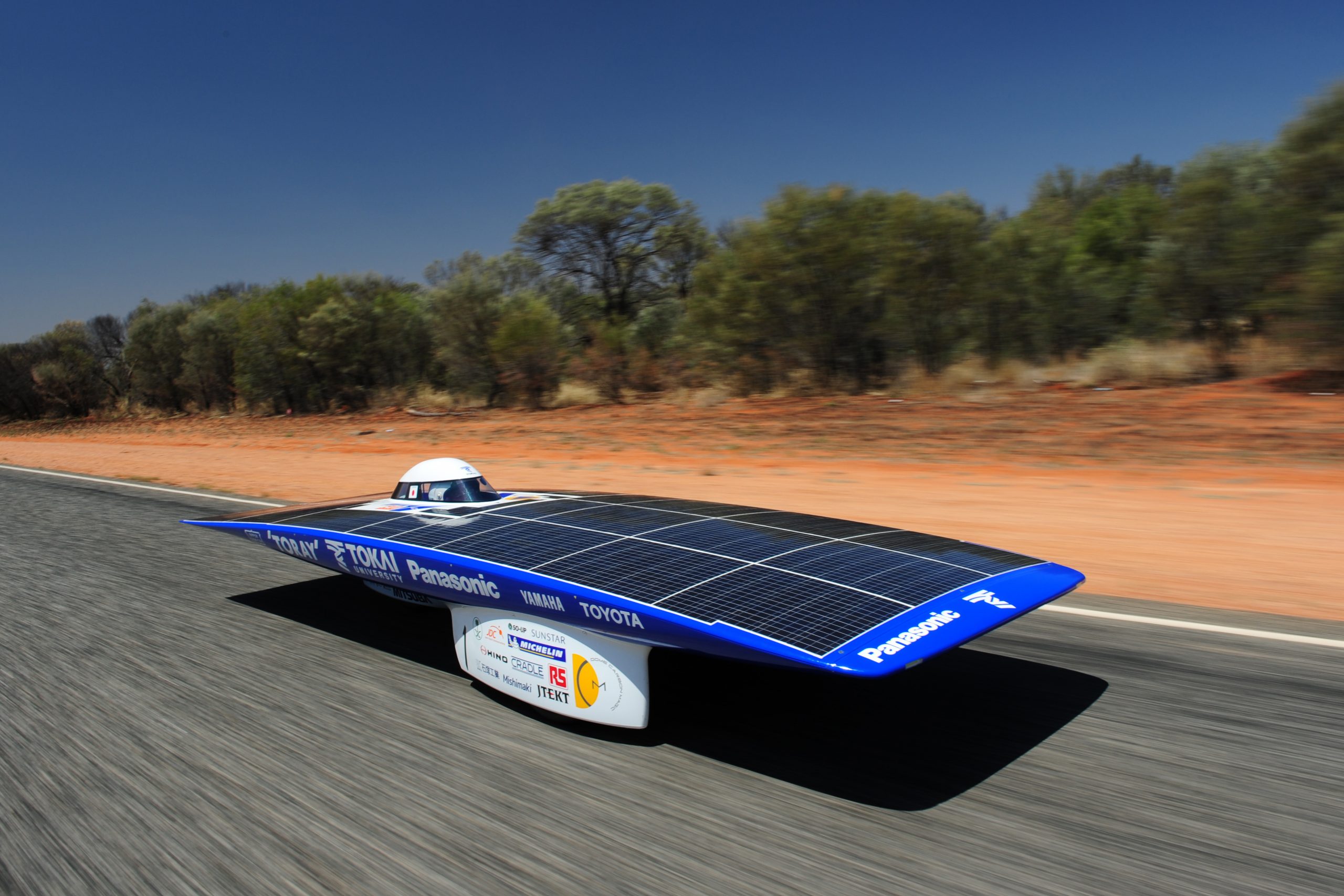 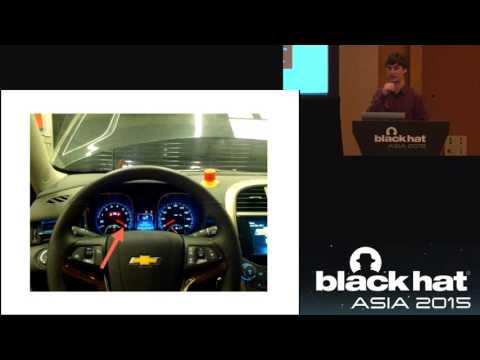 So we have been watching a lot of videos to learn more about CANBUS, and figured that those of you doing conversions at home may also be interested in some 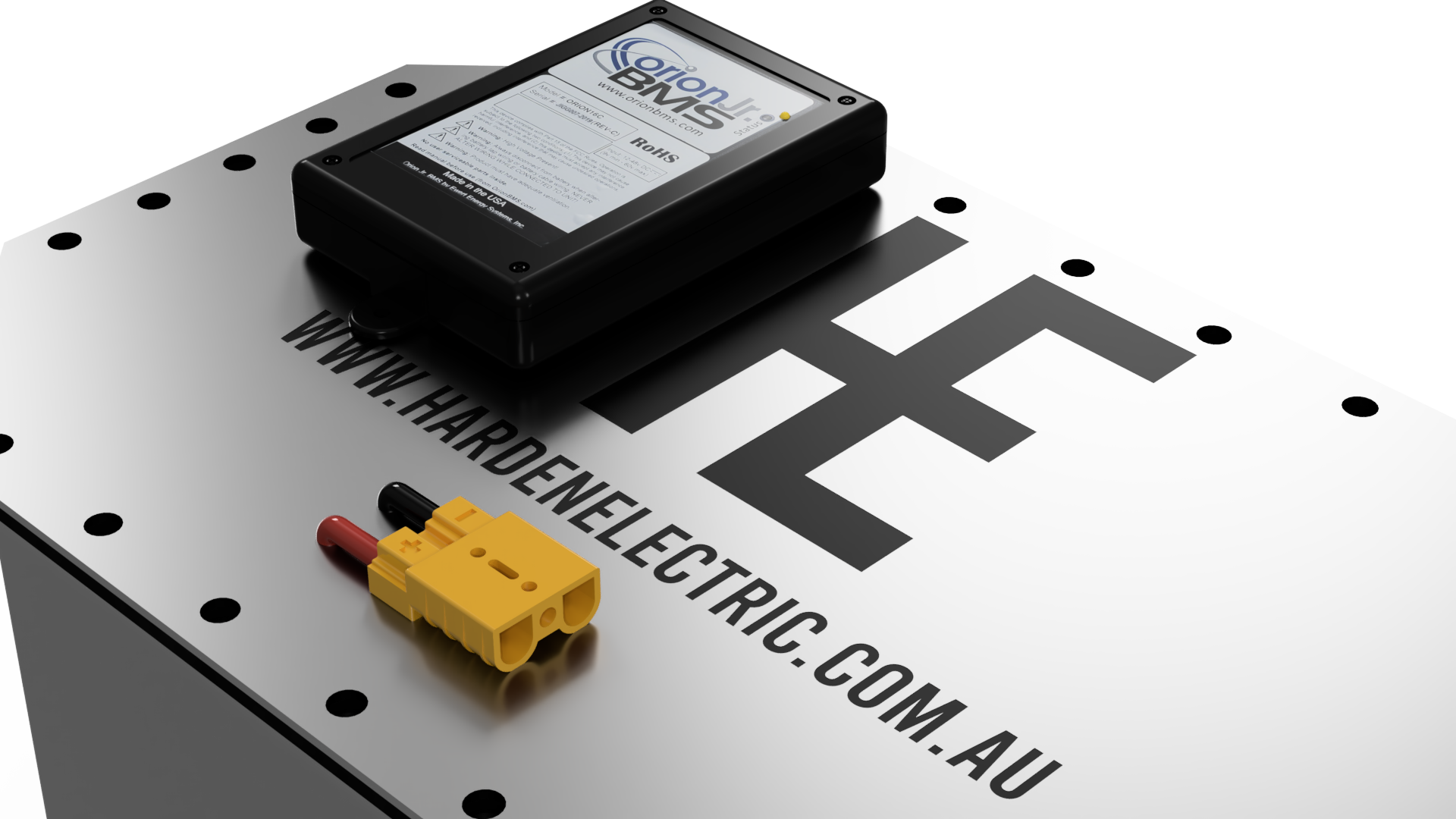 They say there’s no rest for the wicked, and less than 24 hours out of a major knee surgery I just couldn’t sit on the couch any longer, but, in